It is Difficult to Raise Capital for a Fund 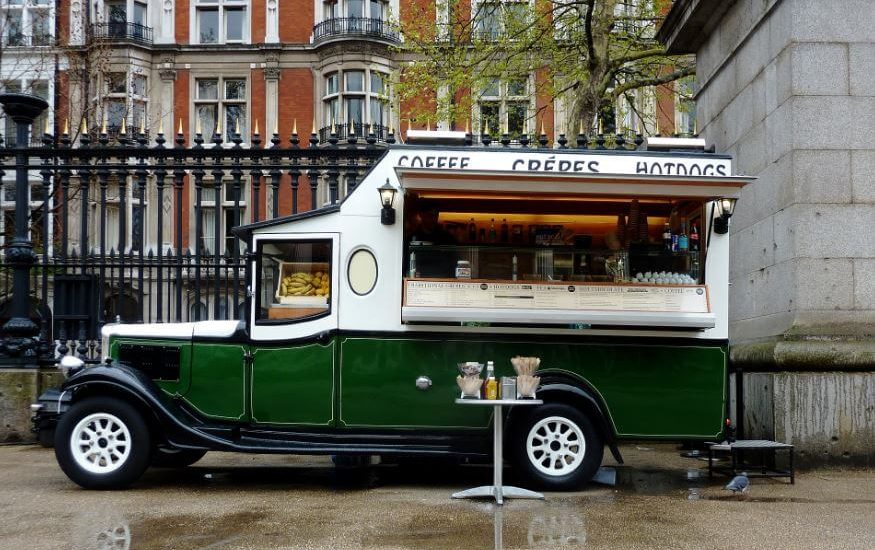 The reality is that unless you have an incredible pedigree and have strong financial backers, you will not be able to raise capital in the hundreds of millions of dollars. 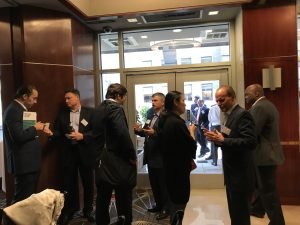 After the 2008 financial crisis, new fund launches of $25 million are major, newsworthy events and they are far and few between. Prior to the recession, managers really wouldn’t even consider it worthwhile to launch with less than $50 million.  Also, new funds of that magnitude were rolling out on a monthly basis. There seemed to be no end in sight when trying to raise capital.

There are still success stories though.  Many culinary dreams have been realized by the explosion of gourmet food trucks rolling up and down the streets. Keeping overhead and costs down gives these chefs a shot at doing what they love and building a following so that someday they can take their talents into a bricks-and-mortar culinary haven. The food truck cuisines vary as greatly as hedge fund managers’ investment strategies, but ultimately they both exist to serve one purpose: to feed our appetites!

Plan to have two to three years of savings to live on while you build your fund and establish a track record. Make your decision to start such an undertaking with the full understanding of what is ahead.

Everyone on the most important team of all, your family, must be on board. On numerous occasions, we have had fund managers who had excellent track records for two years and were on the cusp of being able to raise some good money come to us to say they were shutting down the fund and getting a “job” because their spouses had pressured them to do so. Sometimes it wasn’t even due to the lack of enough revenue generation to pay the bills. It can be very hard on your loved ones to see you dedicate so much time and effort to something without seeing immediate results. Manage their expectations and get the people on the home front on the same page with you, understanding that this is a long-horizon payoff timetable.

Once you have a good, fee-paying investor base and gather more assets under management, you can make a good living doing this, but don’t expect to place that order for a mega-yacht on day one.

See this compilation post about capital raising: How to Raise Capital.