After Dorian: Not Your Average Group of Disaster Volunteers 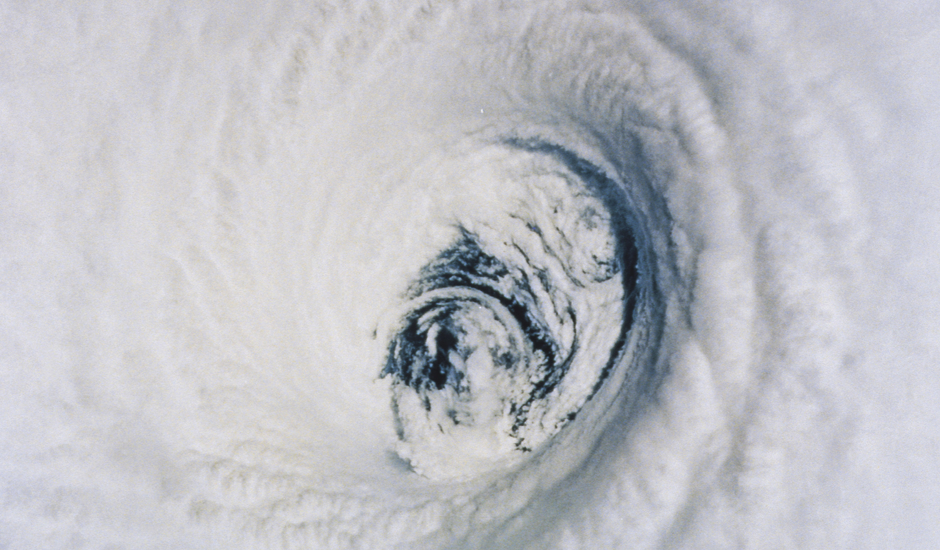 Imagine one hundred Liam Neeson-esque in “Taken” like professionals, with a particular set of skills, volunteering their time to help the Bahamian people in the Abaco Islands.

Sounds amazing right? That is exactly where Vincent Sarullo, managing director of Tower Fund Services, is one part of a whole. The collective, Team Rubicon.

Team Rubicon is an international disaster response nonprofit, that unites the skills and experiences of over 90,000 members, of which 95% are retired military veterans and first responders, who rapidly provide relief to communities in need.

The mission started with a Boeing 777 flight to the Abaco Islands from Houston, Texas. The flight and its crew were generously donated by United Airlines.

Dorian’s destruction put in motion Team Rubicon’s first full scale deployment of volunteers. Requiring participating members to pledge a commitment of two-week rotations – one hundred people on the ground at all times. Vincent was one of the first one hundred brave volunteers to arrive.

“It is going to take many years to build the Abacos back to what they once were.”  -Vincent Sarullo

Once on the ground, Team Rubicon got to work, by setting up primitive camp sites, residing in abandoned buildings and tents with MRE’s for breakfast, lunch, and dinner.

Working through debris, that seemed to cover 95% of the entire island, at nearly 2 feet deep. Many reported very grim details and that, “it was much worse than expected.”

Video of fly-by in harbor.

The vegetation was affected greatly, destroyed or dead from the storm with most trees broken in half. Work was focused on schools, churches, and buildings that were still standing. These will be the first shelters for those that want to return.

Team Rubicon works alongside several other charities (Heart to Heart, Samaritans Purse, World Central Kitchen) and ask that you support these organizations with money or air miles to help with flying to the islands and back. Works by World Central Kitchen (“WCK”) who took up camp near Team Rubicon, brought in food for the Bahamian people and provided other efforts to recovery.

Since their initial trip, Team Rubicon has entered the heavy equipment phase of their response operations for Hurricane Dorian. On October 4th, a barge landed on Abaco Island with trucks and equipment to help in the cleanup and rebuilding process.