How is Carried Interest or a Performance Fee or an Incentive Fee Earned? 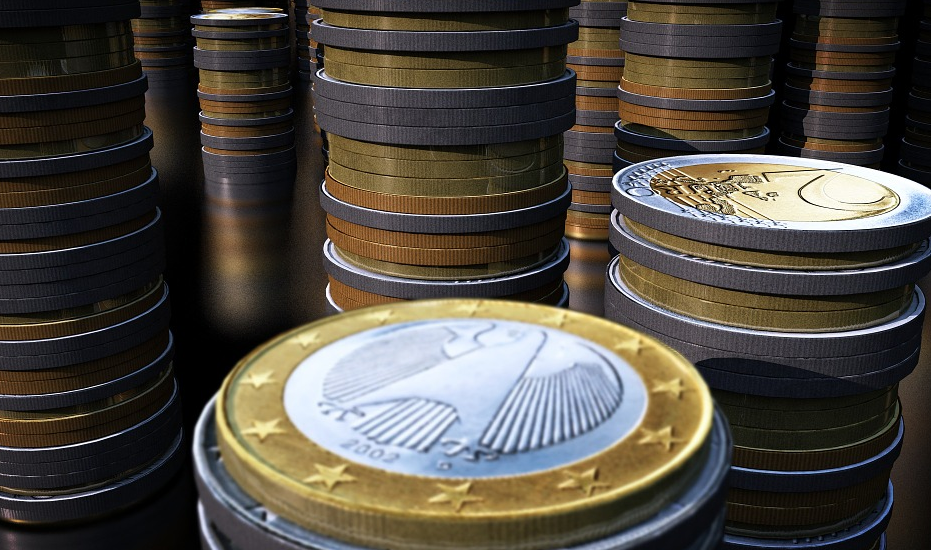 A fund manager is incented to generate profits for his investors by getting a share of those profits as a carried interest. Other common terms are performance allocation, incentive fee, profit share, profit participation, or performance. Whichever technical term you want to use, it’s the fund manager’s bonus for doing a good job. Many times the general partner entity is the one that is entitled to the fee. There should be an alignment of this fee with the overall strategy and operation of the fund, just as the management fee is aligned with your need to support your operations. Expect to see this carried interest to be about 20% of the year’s profits.

When producing the NAV of the fund on either a daily, monthly or quarterly basis, the carried interest is calculated on a hypothetical basis to show the investor what the ultimate amount would be if they liquidated their account as of that date. The fee, however, is only earned and paid to the GP at year-end. I have seen this be earned on a quarterly basis too, but this tends to signal to investors that the manager is looking to fund his operations with performance fees, and risks may be higher than expected.

On the other side of the coin, if the fund value declines and the capital balance drops below the initial capital invested, the high-water mark remains at the initial capital contributed amount. In order to earn a profit allocation, the manager would need a performance that brings the capital account over the high-water mark. During the market downturn in 2008-2009, many fund managers were down considerably and investors had high-water marks so high above their capital account balances that managers would have to generate outstanding returns for several years just to get back to the high-water mark. This created a tough situation for both investors and the managers. Investors recognized that the fund manager now had their incentive taken off the table.

How much would the managers be focusing on the fund? To give the manager an incentive to keep the fund going and hopefully recover their investors’ losses, many investors negotiated terms by which their high-water marks would be lowered and the incentive fee earned by the fund manager would lower until the investors got back to their original high-water marks before the economic downturn.

Another component of the performance fee that managers bake into the calculation is a hurdle. Nothing too mysterious here — the hurdle is a benchmark rate that a manager must get over before he can earn a fee. Most hurdle rates are tied to specific market indices that are correlated to the fund’s strategy, but some funds set a fixed rate. The idea is that the manager should generate returns higher than the index his strategy is related to; otherwise why would you pay him to get a return that you could earn by just buying the index in the open market?

The last component to the calculation of carried interest is the crystallization frequency.  Most funds crystallize fees annually on December 31st.  However, some fund do quarterly or even monthly.  Crystallization is point at which the investor is actually charged the fee and the GP earns it.  It is also the point where the new high water mark will be set.